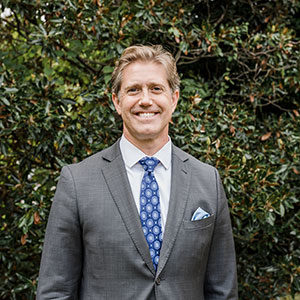 As a native of Darlington, SC, Jonathan M. Milling graduated in 1998 from The University of South Carolina School of Law with a Juris Doctorate. Since 2001, Jonathan has lived in Columbia, SC. He has an extensive civil and criminal trial litigation background. Beginning with his first appointment as a prosecutor with the Thirteenth Judicial Circuit Solicitor’s Office, Attorney Milling has successfully prosecuted felonies and misdemeanors in Circuit and Magistrate courts through trial or guilty plea. Cases included murder, trafficking in narcotics, armed robberies, criminal sexual conduct, and burglaries.

After gaining a wealth of experience as a prosecutor, Jonathan went on to represent civil and criminal clients in a variety of actions in both Federal and State Courts in South Carolina. As outlined in the practice areas, Jonathan represents clients in a variety of matters, including investigation, prosecution and defense of actions and service as trial counsel, and where appropriate appellate counsel. Mr. Milling also has experience conducting internal investigations of corporate entities under suspicion of wrongdoing.